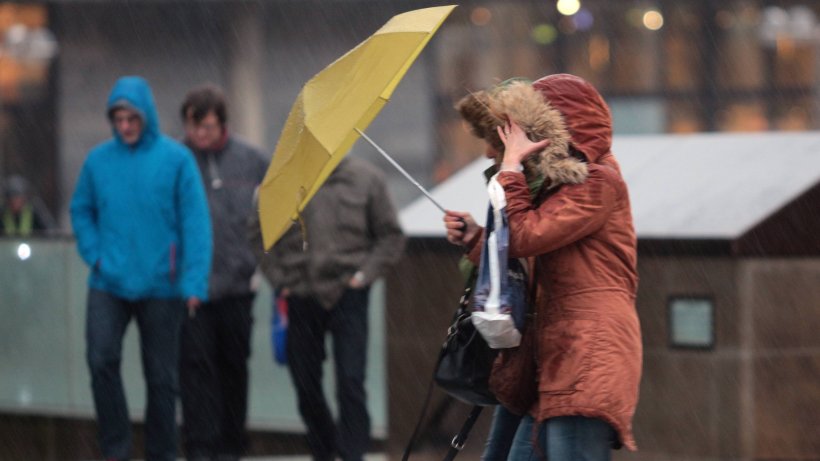 Out of these cookies, the cookies that are categorized as necessary are stored on your browser as they are essential for the working of basic functionalities of the website.

We also use third-party cookies that help us analyze and understand how you use this website. These cookies will be stored in your browser only with your consent.

Necessary cookies are absolutely essential for the website to function properly. Came the security screaming into the room. Shouted Sezen as we went outside in the freezing cold of pre spring Stockholm.

I wonder why she shouted that so vigorously. Of course the Circus did not burn down that night. And we got back inside anxiously awaiting the first gig of the tour.

The noise kept on and on and by the time we were at the end the whole band had lost it. It was nerve wrecking. Then I started the intro of Gülümse by arcing a long low G note.

Lights dimmed and spotlight came on. They screamed and shouted, whistled and were in awe. That night it sounded as if the whole world shouted for Sezen Aksu.

It was louder than the loudest concert I had played or listened to. Someone who comforted them in harsh times and who celebrated their feasts and parties with them.

The Grand dame of Turkish music was getting steamed up, was picking up speed and we were right there, following every move, every musical curve she took, skipping parts and continuing longer or stopping short before the ending.

We were on the move…. But in Beyoglu sleeping is not possible before 4 a. So we surrender to the flow of this eye of the hurricane.

Beyoglu is an extremely busy and noisy old neighborhood in the European Part of Istanbul. The area used to be a mix of cultures and resembles the time when the Ottoman Empire had more cultural diversity in its capital than it does now.

It must have been a vibrant area when Jews, Greeks, Armenians, Western Europeans, Americans, Arabs and many more from all different places, tried to make it their home.

Traces of eviction are still apparent in the old 20th century buildings that have deteriorated since they were abandoned. How did I get to play with this Turkish phenomena?

As a musician I always had a big taste for African music. Especially South Africa was a country that since I was a kid had been of great interest to me.

Little did I know about the despicable political system in which the majority of the SA people suffered until I was about There was no excuse for shooting children my age who wanted to learn English instead of Afrikaans.

I became a supporter of the anti-apartheid movement in Holland. And since I sincerely believe that music is a great tool in spreading political awareness, South Africa became even more a focus.

What a treat his music was and is: blues, jazz, larded with happiness and joy of life. Of course he became one of my heroes and the seeds planted by my early attempts to sing a song in school were transformed into a music style that I can truly call my own.

I loved the melancholy of the African melodies and the chord structures which accompanied them: I used them and transformed them and became a bit of an expert on African music.

At least that was the way the critics and audience conceived it. For myself I quickly realized that my roots were so different that I could only comprehend parts of it.

Mingus Music! What else? That became a thought for me to hold on to. And so I kept taking influences I liked into my music. Being eclectic handed me the right tools to find my own voice — the most important element in music- and become more and more interested in different cultures and use whatever I liked.

I bought many records from Peter Gabriel Real World label that opened my ears to new things time and time again. Then the call came that changed my life.

It really did…. Are you interested in a project concerning traditional Ottoman music? Being opportunistic as any professional musician must be, I answered: sure?

OK, what do you charge per concert? I was taken by surprise since it was not the usual way to immediately talk money. Cursing myself we agreed to do it and they would get me all the music and notes and shit in time.

Click and silence….. I said to myself: get a grip man! Next time negotiate properly and be prepared! Then time passed and I heard…. It took time and I was about to accept other gigs for the dates reserved when I received a package with audio material and notes.

As I opened it, I realized I was getting into something that was way beyond anything I had ever done. First of all: the notes were wrong: the sharps and flats were turned around sometimes as if someone had never ever written proper signs in music.

But other were correct! I put on the music and started to look at the music charts with the audio material. And then it occurred to me what it was.

This was micro tonal music. I had and have — as every double bass player- a problem playing in tune on a Double Bass and worked hard to find the right notes on the fingerboard.

You may know that a Double Bass has no frets like a guitar or bass guitar. This was something else! For the first time in my musical life I really doubted whether I could do this.

But time was short and rehearsals and concerts were in two weeks. So I did what I always do when it comes to it: I put in all my effort to play up to the level I expect for myself.

In saying that, I can truly say that there is no greater critic about myself than me. I have burned myself down more often than people have lit a cigarette.

So I studied and studied frantically. And I mastered the material. It had a connection to the East African music I was into lately.

The old Anatolian music was hard and very difficult to play but I managed. I met cellist Ugur Isik and the Farkin brothers, who are percussionists, in Amsterdam for the rehearsals and first concert in the Tropen theater which unfortunately has vanished from budget cuts of our dear highly overrated government.

The micro tonality was everywhere and I followed Ugur in every step he took. I was like an eagle spotting his prey.

It was a complement of a lifetime. Luckily I had received a few more in the passing of time, but this one was really special.

After the concert in the Zuiderpershuis in Antwerp we split up and wished all of us goodbye. That was it. I thought……. Then a year later I got a call from the same guy that had offered me the Ugur job.

And now I was prepared. He said can you please do concerts with Derya Türkan and Ugur Isik. Riza Okcu and his brother Alp who started the agency StageArt have become the dearest of friends since that first collaboration.

Then the music charts came again….. Peshrevas and other music from the rich Turkish Medieval music history. Our first concert was in the Concertgebouw Amsterdam.

I met Derya and immediately knew I had met a very special person. He played seemingly effortless and enjoyed every second of it. It was utterly beautiful music and it was one of the most special moments of my musical career.

I was more courageous, feeling more at home with the type of music and confident enough because I had mastered the prior Turkish music task.

So I took solo space when possible and played introductions to pieces and we all had a great time. Very few bass players are so intimidating as him.

One of those surgeons put a plate and six screws in his shoulder, and a pale pink scar now clings like a vine to his collarbone, right above the tattoo of the Chinese character for "dragon.

With respect to his tiny and incidental role in Olympic history, the charismatic Dutchman says simply, "these things happen in big events. For van der Westen, who works three days a week as a tax lawyer -- "I think it's important to do other things in life," he says, adding jokingly, "maybe I can fix some of my prize money!

He was. Home More Sports. Look for him to get a good start.